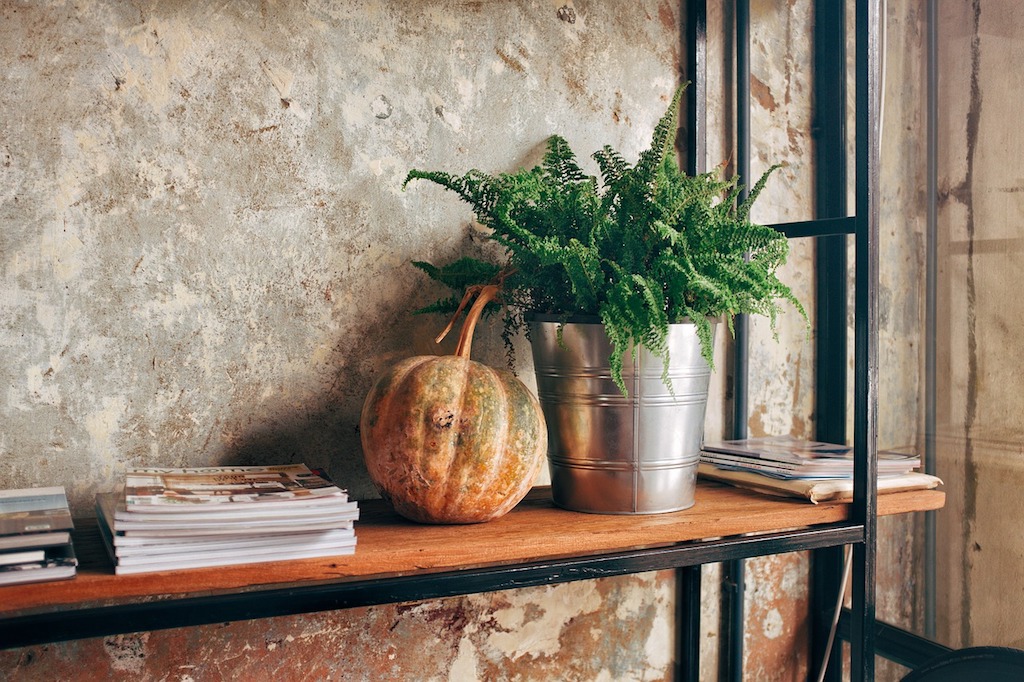 One really does not have to be a bit of an environmental scientist or psychologist to be able to understand that lush green plants almost always tend to look pretty attractive. But nevertheless, if one were to try and dig just a little bit deeper beneath all their admittedly radiant their beauty then he will discover that the inherent advantages of interior plant scaping may well go far beyond the usual aesthetic sense only.

As a matter of fact, recent research has clearly indicated that interior plants are not only good for buildings, but also influence the people living in them in a variety of soft and subtle ways. It would not be wrong to state that interior landscaping essentially plays a pivotal role in providing a really pleasant as well as a tranquil environment for the inhabitants of built up places in which they can move, they can work or they can just plain relax.

Many, if not most of us seem to know quite instinctively that being really close to any sort of greenery basically makes us feel all the more at ease with reference to our surroundings. As a matter of fact, we can experience considerably less stress when we are basically surrounded by a veritable sea of plants all around us. They help ensure that not only are buildings and other structures considerably quieter and as a result somewhat more relaxing places but, at the same time, considerably more stimulating and interesting too. In fact, several researches have consistently shown quite conclusively that plant scaping usually has a dramatic effect on the overall wellbeing of that building’s occupants.
It has also been said that the good people who work in ‘plant scaped’ offices are vastly more productive, make fewer mistakes, take lesser amount of sick days, and generally speaking, they are definitely happier when plants have been strategically placed in a bid to enhance their overall environment.

Patients in hospitals tend to recover a whole lot faster if they are able to commune and be in more in touch with nature.

Most people in the scientific fraternity are convinced that by and large that plants tend to improve the indoor environment to a substantial degree and are therefore deemed pretty useful in fighting pollution and excessive ambient noises. Due to the fact that plants typically have fairly large surface areas and also exchange both water and gasses with their surroundings, they can help with reducing such pollution levels to a certain extent. This is the part where The Plant Man plant rental also comes into the picture. These people are the experts in this field and can help plant scape your internal environment to a great extent

Some of the more specificbenefits ofkeeping interior plants include the following: