How Did Tattooing Become So Popular In New York City? By Douglas Grady 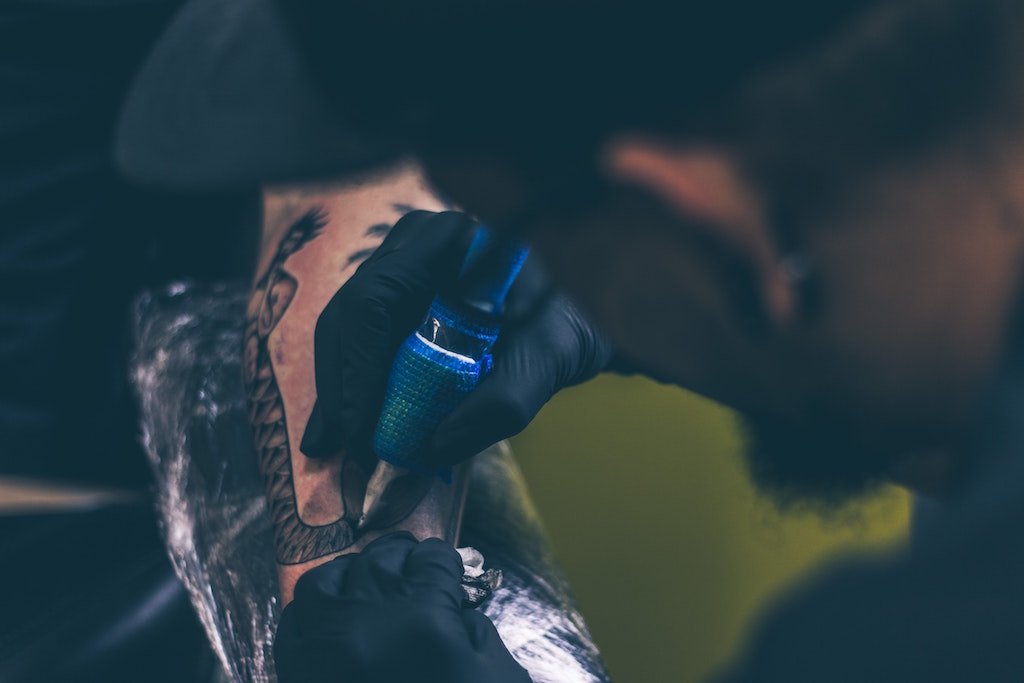 When it comes to tattoos, society has strong views that are often expressed. There are always people that love them and people that hate them. The same thing happens now in New York City but we are clearly moving towards a much wider acceptance of tattoos than what was prevalent in the past. Douglas Grady discusses this in the following paragraphs.

New Yorkers are surrounded by advertising so it is normal that self-transformation is appealing to them. We need to understand that it is a lot easier to change the body as opposed to change one’s mind. Whenever a problem appears, dealing with it by making some body modifications is simply easier than going through the mental journey necessary to make mental changes.

One of the easiest things that you can do to modify your body is to modify the skin. For so many New Yorkers the skin is simply a blank canvas that can be colored.

Tattooing is not new and it now reached a truly global coverage. It is a phenomenon that can be seen in all corners of the world, dating back to pre-Dynastic Egyptian mummies. Europeans were influenced by tattooing as the Age of Exploration started. The wide consensus is that Captain James Cook is the person responsible for introducing tattooing in the West.

What many do not know is that tattooing was illegal in New York City for a long time. There are not many years since this actually became legal but ever since it did, people of all ages and with all social backgrounds started to look at it. Why did this happen?

The psychological aspect mentioned above is definitely one of the most important factors to talk about but at the same time, we should also highlight the fact that tattooing can be a part of the culture. New York City houses people of practically all ethnicities, with numerous beliefs. In some cultures, tattooing is a rite of passage while in others it is a sign of something noble. All these cultures are present in New York. As people start to show off their tattoos, those that are a part of their culture, others see them and are influenced. Tattoos are appealing because they can mean anything that the person wants and in modern times there is practically no limit associated with what can be inked on one’s skin.

Tattooing in New York is highly complex but what should be mentioned is that society did start to accept it. Tens of years ago, for instance, tattooed women were mainly circus attractions. Nowadays, you can see them walking in Times Square with full sleeve tattoos during summer without any negative repercussion. People simply accept tattoos and respect the fact that people can do whatever they want with their bodies.

On the whole, tattooing is really popular now in New York City because of cultural influences and availability. Technology is highly advanced and prices are lower than they ever were. Those that want to get a tattoo can easily do so.