George Ammar Talks About Why He Is So Eternally Happy 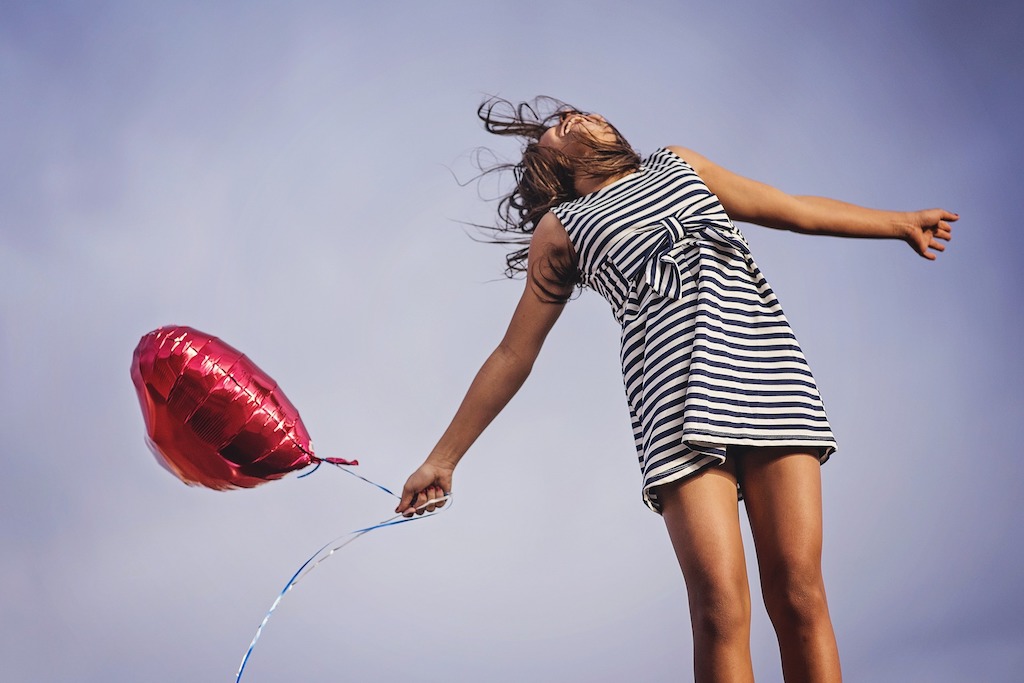 Happiness is something which we are all striving for in one way or another and whilst the thing that makes us happy may differ from person to person, the desire to fin it is the same in all of us. Before writing this piece I wanted to speak with George Ammar, a very good friend of mine and quite frankly the happiest person that I know. Mr. George S. Ammar was not always like this however so I wanted to catch up with him to find out what it is that brought him to this happy place. The first thing that George mentioned to me was the resilience which he had to apply to his life in order to achieve what he calls the trifecta of work, health and family, and here is what he says about each one and its relationship to his overall happiness.

George is the founder and director of Ohio CFO LLC, a company which he created on his own here in Cleveland, Ohio, after toiling away for many years. George is CPA certified and he tells me that during the years of studying and trying to put together the money for his own business, he was not the happy person that he is now. The point which George makes here is that people expect happiness to be something which they should feel all of the time, but sometimes it is about understanding where you are on your path to happiness.

Something which George cites as the number one thing which allows him to be happy is his daily exercise, which is not something that he has always done. In his younger years George tells me that he felt exercise was a waste of time. After a minor health scare however George looked in the phone directory for a gym and ever since that fateful day in 1993, he has never looked back. The exercise is his way of releasing stress and tension and staying relaxed. He tells me that without these benefits of exercise, he isn’t sure whether he would be the happy person that I call my friend.

The benefits of the gym may allow him to be happy but what actually makes George happy is the fact that he has a wonderful family and some excellent friends around him. Once again George makes the point about working towards happiness and in the same way that he had to go through some difficult jobs in order to get to where he is, the same journey has taken place in his personal life. This is not to say that nobody can be happy until their later years of course, but he does make a very interesting point about the path to happiness, as opposed to people that want it in an instant.

What are your thoughts on George’s lifestyle, do you agree with his points about happiness?