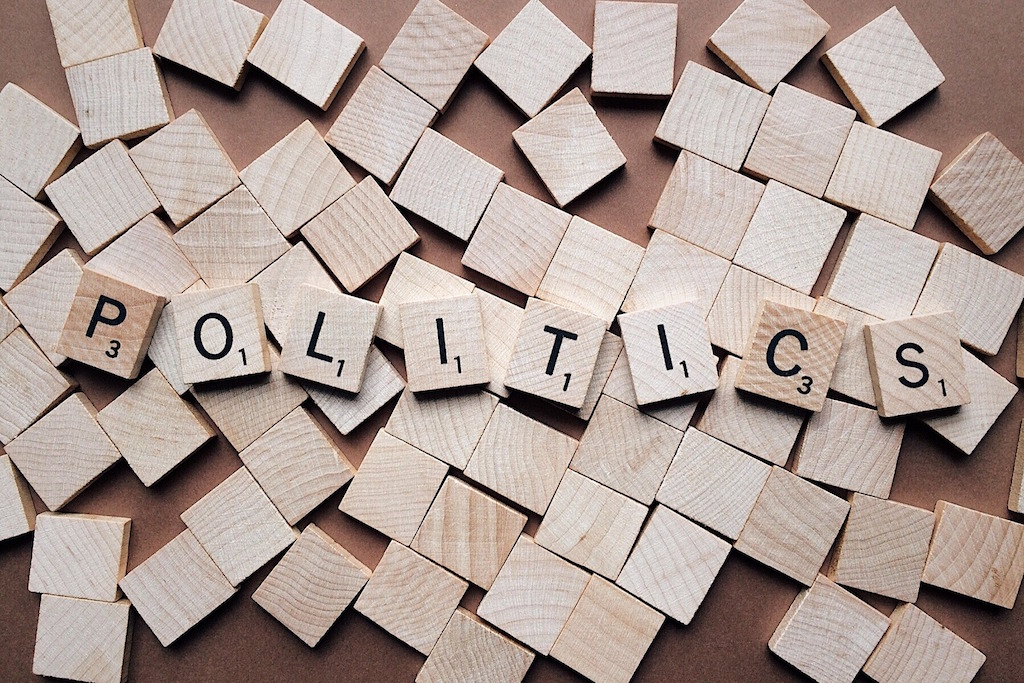 People, regardless of their political affiliation, want the same things. They want to be free, they want to prosper, they don’t want people to suffer, they want their children to be healthy, and they want to live in safety. While they agree on this, people do not agree on how this can be achieved. Different approaches are taken by Conservatives and liberals, who are often each others polar opposites. Turning Point USA compares the two.

A liberal believes that governments are in place to take action to develop equality for all. They feel it is the government’s duty to protect civil liberties and alleviate social ills. Mainly, they believe that a government should be there to guarantee nobody has to live in a state of need. Essentially, liberals believe the government should solve problems. A conservative, by contrast, believes in limited government, personal responsibility, individual liberty, free market, strong national defense, and traditional American value. They feel that the government is there only to ensure everybody is free to chase after their own goals. As such, they believe the individual should be empowered to solve their own problems.

How does translate is perhaps best indicated by looking at a number of specific issues. The issue of abortion, for instance, is a highly contended one. A liberal believes that a woman is solely in charge of her own body. They do not believe a fetus is a life, which means that it does not yet have rights. A liberal feels that women should be entitled to have state funded abortions based on their personal choice. A conservative, by contrast, believes that life begins at conception. They see abortion as akin to murder. They oppose abortion, therefore, as they believe a fetus has rights separate from those of their mother.

Another issue is the death penalty. A liberal believes the death penalty has no place in modern society. They see it as a cruel and unusual punishment and wholly inhumane. They believe that somebody who committed murder should be imprisoned because an execution is akin to murder and there is always the chance of killing an innocent victim. A conservative believes that the death penalty is a befitting punishment for a crime of Murder. They do not see it as either unusual nor cruel. Rather, if someone takes an innocent life, the appropriate punishment is for their life to be taken in return.

Lastly, there is gun control. A liberal does not believe that the Second Amendment means that everybody is allowed to bear arms. Rather, they believe it means each state is allowed to have a National Guard in place. The liberal believes that the federal and local government is responsible for the protection of its people using the military and law enforcement agencies. A conservative believes that every individual has the right to bear arms and to defend themselves. They feel that there are already so many gun control laws that no further evidence is needed to showcase that they don’t work. Adding more laws will not reduce gun crime rates at all.