Dan Purjes on What He Loves About Journalism 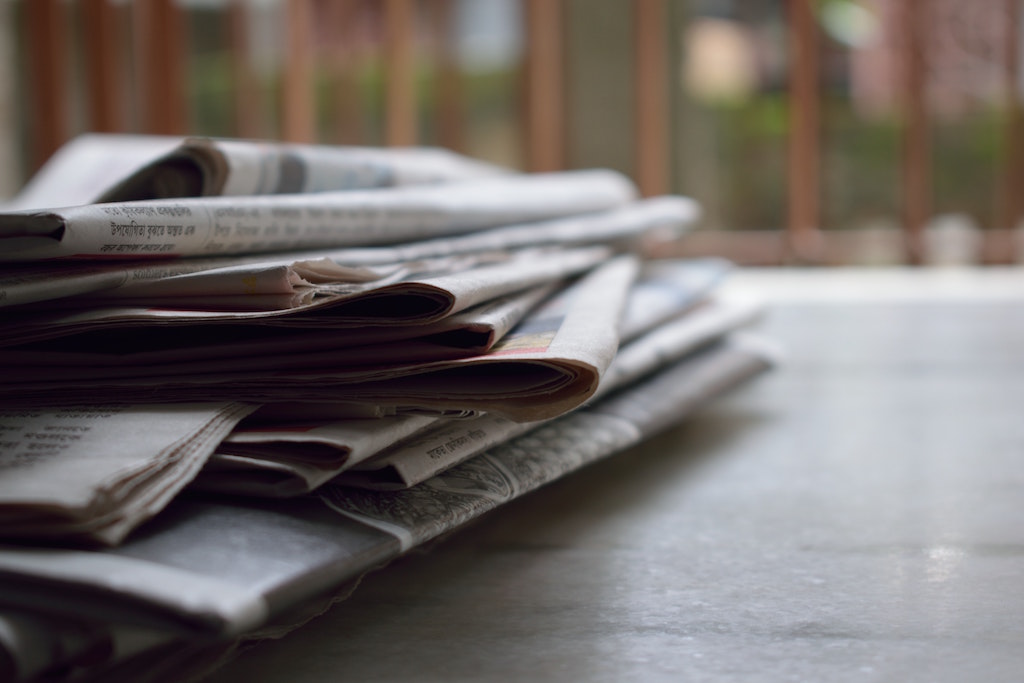 My good friend Dan Purjes is one of the best writers that I know, he has worked for many years now as a freelance journalist here in NYC, working in the world of finance. Generally speaking Dan focusses on aspects like Wall Street, asset investment and fund investment, very often main stories, as well as the odd report on real estate and new market movements. Working freelance, Dan has done stories for the likes of Barrons and the New York Times, giving you an idea of how well respected he is. I caught up with Dan in Rockwood to pick his brains about why he loves journalism so much and he gave me some interesting insights.

Dan tells me about when he was younger, and his high school professor Mr. Mctague told him that the root of great journalism was the search for the truth. This is something Dan tells me has stayed with him ever since, and this is one of his favorite aspects of his job. Whether reporting some scandal or revelation, or unearthing an explosive story, the idea that he is working to give people the truth is something which Dan points out to be an aspect of the job which he loves.

Over the years Dan has worked hard on building relationships and maintaining relationships, with some o fetch biggest movers and shakers in the world of finance. Dan tells me that his contact book is his gospel and through working hard on these relationships, he is able to find sources quickly, get quotes and be the first one to get the scoop on a breaking story. Dan tells me that speeding time with these widely respected people is one of his favorite aspects of the job, and that he has made friends for a lifetime thanks to his work.

Dan points out that it is more often reporters and publications, rather than governments and laws, that make people take accountability for their actions, especially in the world of finance. Every business on the planet cares what people think about them and they know that if they make a mistake or a poor decision which affects consumers, that the papers will be all over it, and that the company will then be tried by the public court. Dan tells me that he always feels a strange sense of duty in this regard, and the accountability which his job brings can only be something good.

Finally Dan talks to me about an attribute of the job which he adores, that I would have expected any great journalist to tell me about, writing for a living. Dan says he has loved writing since he was a child and having the opportunity to do so for his job, and get paid for it, is the greatest aspect of his position. I can help but agree that being able to get paid for your passion is surely the greatest reward of all.