Make Your Bets: The Evolution of Gambling Legislation in the US and Canada 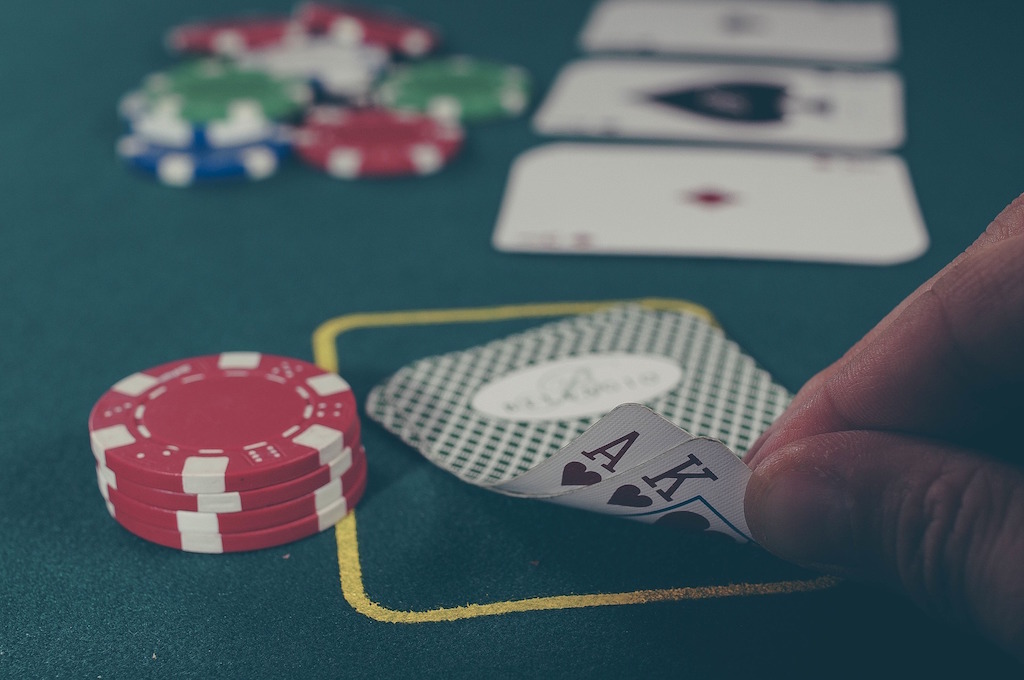 The world of gambling is changing. The past decade has seen a huge growth in the popularity of online casinos over traditional brick and mortar casinos, altering our gaming habits and prompting governments to reevaluate gambling legislation in order to better accommodate this evolving landscape. Gambling law in the US and Canada has changed significantly over recent decades, reflecting the demands of this ever-changing industry. However, the two nations have taken divergent paths towards reform, making their decisions an interesting point of contention towards the future of gambling.

Historically, the US and Canada have taken a strict view towards gambling practices. In the US, gambling was largely considered illegal, although by the 1930s Nevada had become the first state where gambling was legalised, prompting it to become the major destination for gambling that we know today. The Federal Wire Act of 1961 maintained the illegality of gambling across many US states, excluding instances such as Native American gaming. In Canada, gambling remained illegal as late as the 1970s but there was a seismic change with the introduction of the reformed Criminal Code Act, which handed provinces the right to make their own decisions towards licensing and regulating gambling.

The emergence of online gambling prompted the next major evolution in legislation, which saw the neighbouring nations taking different paths. In the US, the Unlawful Internet Gambling Enforcement Act was introduced in 2006, effectively making it illegal for online gambling sites to create revenue in the US. This was met with dismay and confusion, as it was not clear how this law would work in relation to online gambling websites that were based outside of the US.

Conversely, Canada embraced online gambling, creating a thriving market for gamers to try their luck on the many flourishing online casinos (some examples here). As long as the operators ensured they adhered to Canada’s gambling regulations, they were welcome to conduct their business. Some provinces even joined in on the action themselves, creating their own websites.

The US is slowly beginning to move with the times and accommodate online gambling, declaring it legal in some states. They have also recently declared sports betting to be legal practice across the US source, a move which opens up a huge potential market. This progressive move by the US puts them ahead of Canada, as sports betting remains restricted there. However, as far as online gambling is concerned, Canada continue to reap the rewards whereas the US is still a step behind.