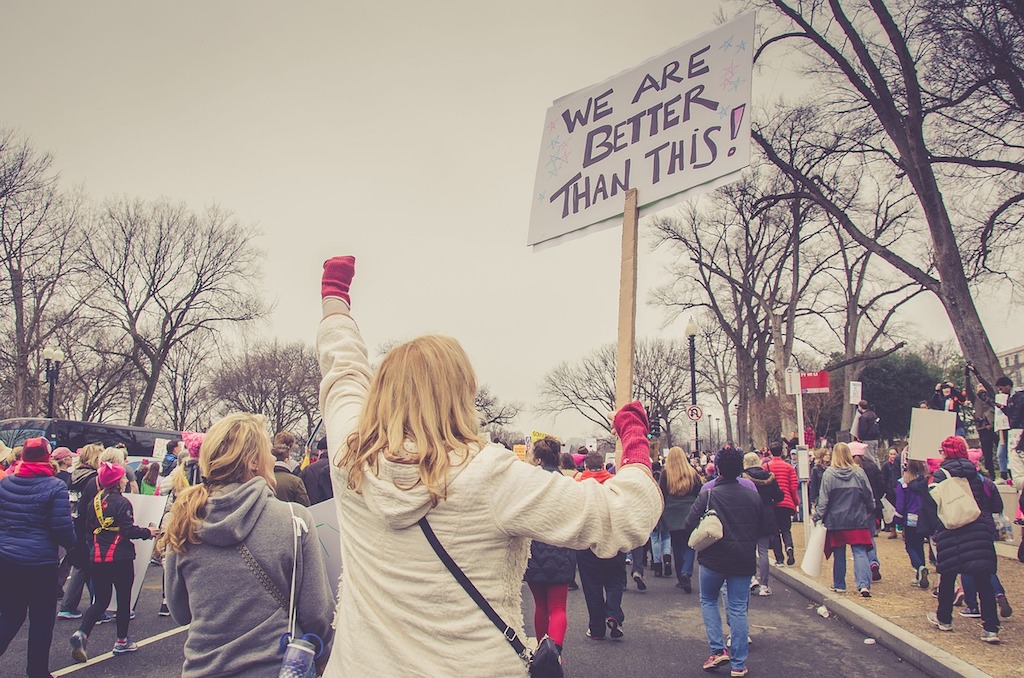 Long gone are the days of male ruled governments, over the last decade there has been a huge rise in women that involved in politics.  Don’t get me wrong there is still a way to go to in some certain cultures but changes are happening for the better.  I have had a look into some of the most successful women in politics and thought I would share some information on some of these great inspirational women.  Below I have included some information on Hillary Clinton, Angela Merkel and Nenadi Usman.

Hillary Clinton may not have been to everyone’s taste but you can’t deny the success she has had throughout her illustrious career.  A former first lady, Clinton was elected to the U.S Senate back in 2001 and by doing so became the first women to ever win a public office seat in the U.S.  She did not stop there as in 2009 she became secretary of state, a role she had for 4 years.  More recently she was the first woman presidential nominee in U.S history.  Even though she was not successful, she achieved a lot and serves a dedicated role to this day as a woman’s activist and has released a number of successful books.

Angela Merkel is currently serving as Germany’s chancellor, Merkel is the first woman ever to achieve this and her performance in the role has gained world-wide recognition.  Merkel began her political career in 1989 shortly after the fall of the Berlin wall and has not looked back.   Merkel is also one of the leading figures in the EU after national elections in 2005.  Merkel was again re-elected for the fourth time back in 2017, if that isn’t impressive enough she also topped Forbes’ list of the most powerful women in the world in the same year.  Her seventh consecutive time in doing so!

Nenadi Usman is a Nigerian politician from Jere and started her journey at the Federal Government College, went on to gain a first degree at Ahmadu Bello University and then a diploma from the University of Jos. Usman has been a leading figure in women empowerment in her country and helped massively forming the NGO (Education and Empowerment for women).   In 1998 she represented under the United Nigeria Congress Party after being member elected.  In 2011 she was elected Senator for Kaduna South whilst being a mother of four.  She is a truly inspiration to woman and is a phenomenal role model to woman across the world.

No matter what your political views are it is hard not to be inspired by these women, they are all role models and you cannot deny the success that they have achieved.  Everyone should take inspiration from their stories as they really prove that if you put your mind to it you can do anything that you want to do. Be Inspired!